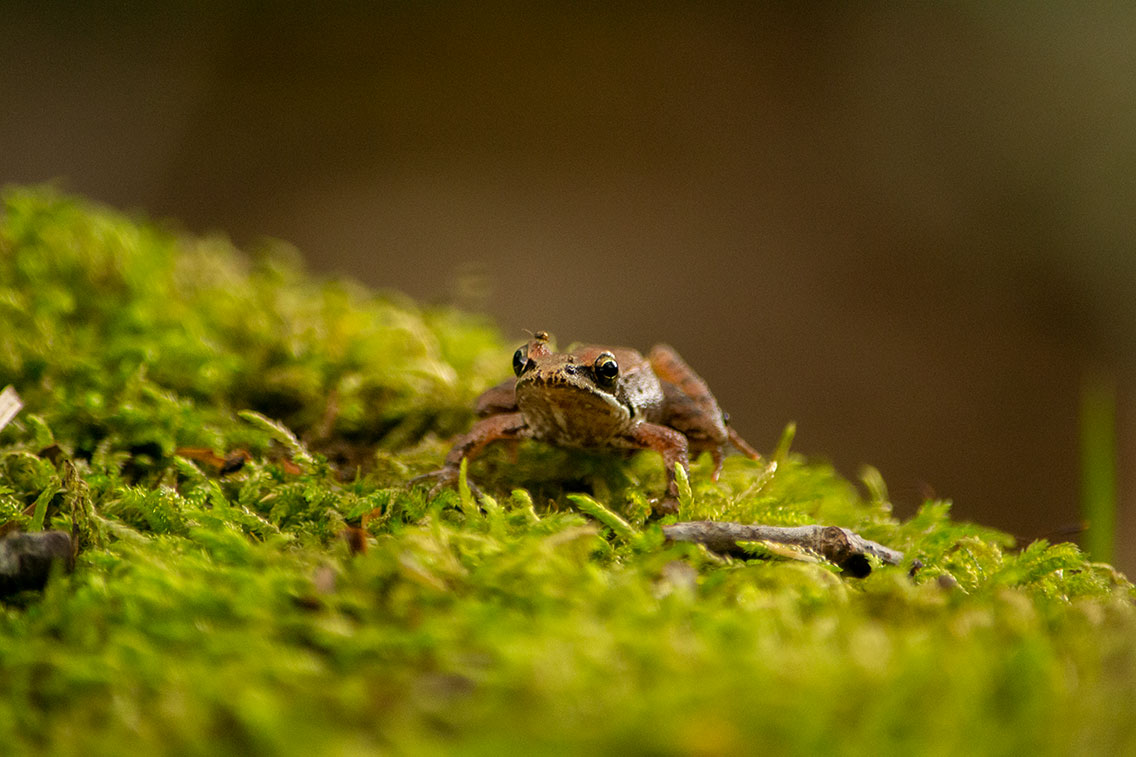 We are thrilled to announce that the Biodiversity Park initiative is now ready to progress beyond the boundaries of the Vale das Lobas project.

A community based not-for-profit association, called Serra Lusa has been formed with the objective of creating and managing the Biodiversity Park, as a haven for nature. Land owners will be able to join the association, and through their membership, their lands will be incorporated into the Biodiversity Park.  In many cases, plots of land have been abandonned, and unused for half a century. This project will provide a means to bring these lands back into active use, for the benefit of all.

Land owners will be supported by the Association to achieve the following conditions on their lands in order to be eligible for membership:

The long-term aims include:

These are chaotic times. However, aside from all the distraction and uncertainty, extinction and eco-system destruction is a fact, and it must stop…

There is a profound and powerfuçl movement building up from within the populations, and this is being felt and heard by our leaders, despite their ambivalences. Click on the image to download the Leaders Pleadge for Nature, that was signed a few weeks ago by 93 nations in support of recovering biodiversity: 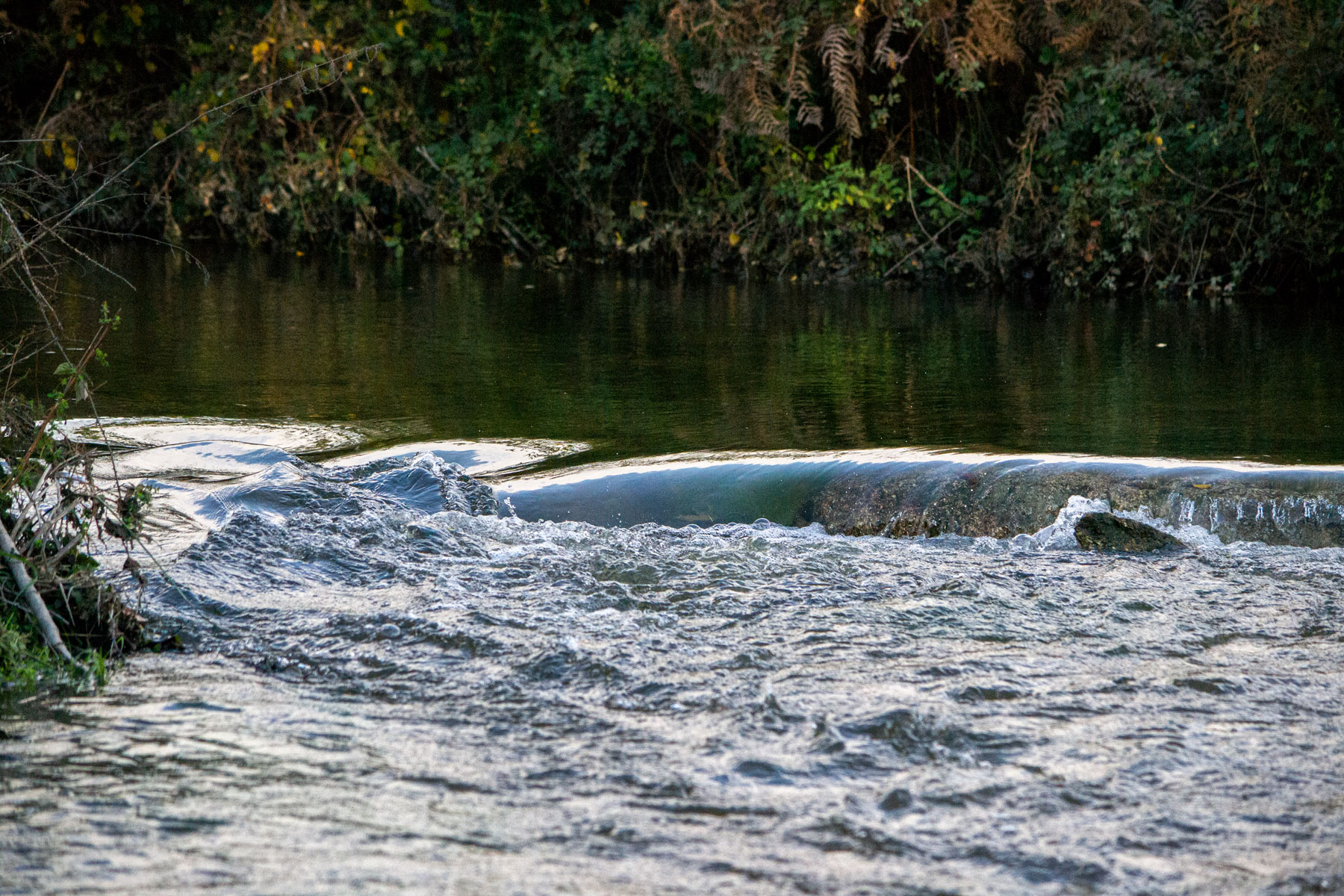 Vale das Lobas is leading towards sustainable life on earth. Sign up for our newsletter and know firsthand of all our activities and offers!